Norman Lamb: My sister’s suicide and son’s mental health problems made me determined to push for change

Norman Lamb is one of Britain’s most tireless mental health campaigners, an MP who doesn’t just pay lip service to this most important of subjects – unlike so many other politicians.

I meet the Liberal Democrat MP for North Norfolk in his office in Portcullis House, where he has dashed from a meeting in Bedfordshire with CHUMS, a charity that offers care for young children with mental health difficulties. Lamb may no longer be a health minister, but he remains a passionate crusader on behalf of the mentally ill – he was pleased that David Cameron made a speech on the subject in February, but as Lamb says, “there is a massive gap between the rhetoric and the reality.” Promises broken. Commitments cast aside. 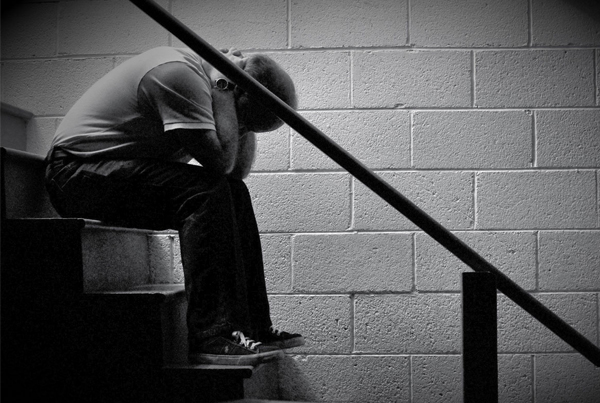 A Little Knowledge Can Be a Tricky Thing

A Little Knowledge Can Be a Tricky Thing

What we do:
Brighter Horizons 4U offer counselling services to families, schools, colleges and children's centres throughout the Merseyside Region.